The next generation of Apple’s iPad and iPad Pro line ups may come with upgrades in the camera department.

According to a report by Mac Otakara (via Apple Insider), Apple’s next-generation iPad Pro could adopt a triple-camera setup, whereas the 10.2-inch entry-level iPad may sport a dual-camera sensor, which would be similar to that seen on the iPhone XS. 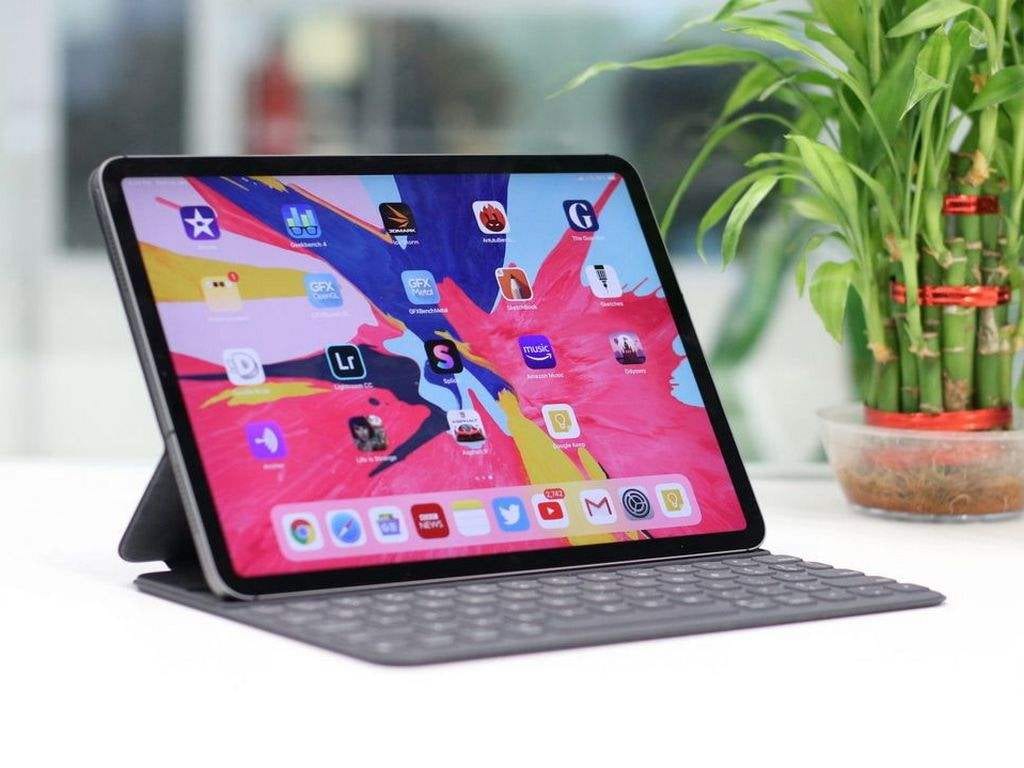 Both the iPad and iPad Pro models are rumoured to launch in October this year. This launch timeline is in line with Apple recently registering two new iPad models with the Eurasian Economic Commission (EEC).

Coming back to the report, this would be the first time that Apple will feature multi-sensor rear-facing cameras on its iPads, if it does so, that is. Up until now, even the most expensive iPad only comes with a single-lens rear camera. The latest iPad Pro features a 12 MP sensor at the rear. Reportedly, the camera setup on the new iPad will include a wide-angle and telephoto lens.

This new entry-level iPad could have a 10.2-inch screen and may be entering mass production this fall as per a report by a Chinese news outlet. The current lineup of iPads had been launched in 2018, and the main hardware change for them, apart from a faster chipset, was the support for the 1st-gen Apple Pencil.