Investments (VI), has submitted an expression of interest (EoI) to revive grounded Jet Airways. While confirming this, the trust pointed out that the move is “exploratory” in nature and that the “EoI is in no way linked to Vedanta”.

Three international entities — including Panama-based fund Avantulo Group and VI — had submitted their bids for Jet by the deadline set by the resolution professional (RP) handling the grounded airline’s case at the National Company Law Tribunal (NCLT). Jet’s 24% stakeholder

stayed away from the process. 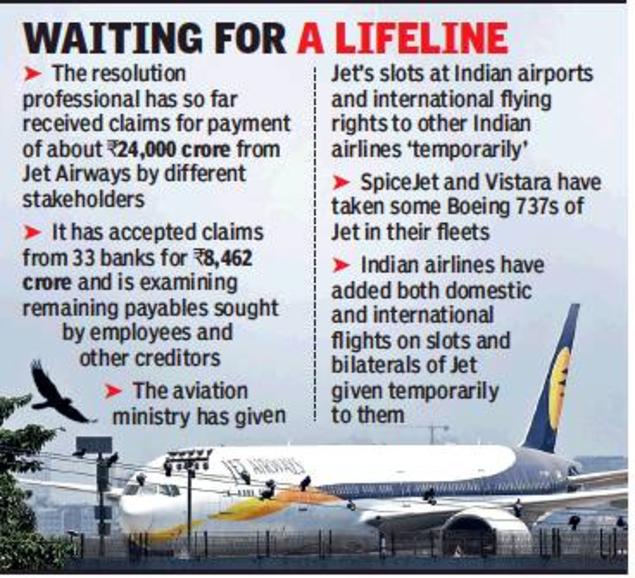 , in an exploratory move, has sought an EoI for Jet Airways, to understand the business scenario for the company and the industry,” the trust said in a statement. 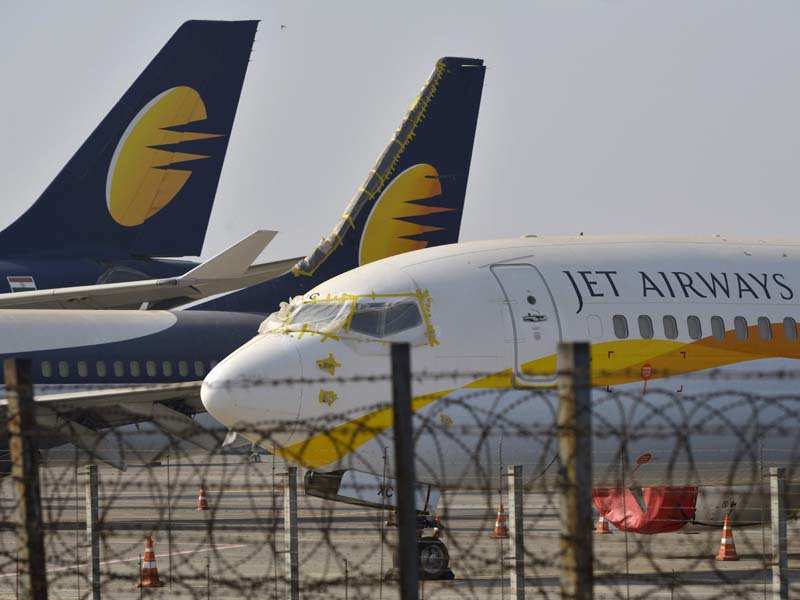 The deadline to submit expression of interest (EOI) to acquire Jet Airways has been extended to next Saturday (August 10). The deadline for submitting EOI in the ongoing corporate insolvency resolution process of Jet Airways was August 3.

Interestingly, another British-NRI business group — the Hindujas, which had shown preliminary interest in Jet — did not submit any EoI for the airline, but the London-based Agarwal’s family trust did.

The RP will decide on the eligibility of bids by Tuesday. Eligible bidders will have to submit their plans to revive Jet by September 12. The NCLT will then decide on the final resolution plan on September 27.

India had three full service carriers (FSCs) — Air India, Jet and Vistara — till April 17, and now there are only two. Air India itself faces an uncertain future with the government planning to start its divestment process.

“India may no longer be the world’s fastest growing aviation market, but it’s a steadily growing one. A market of this size needs two FSCs that can fly passengers between India and other parts of the world like the Americas, Australia, Europe and Africa — non-stop. We really hope at least one of them, AI or Jet, gets a solid buyer. Otherwise we will continue to be a rich catchment area for mediumto long-haul flights,” said a senior airline official, who did not wish to be named.