NASA is gearing up for its next big Mars mission in 2020, and it has begun its training at the lava fields in Iceland to train its new robotic rover. 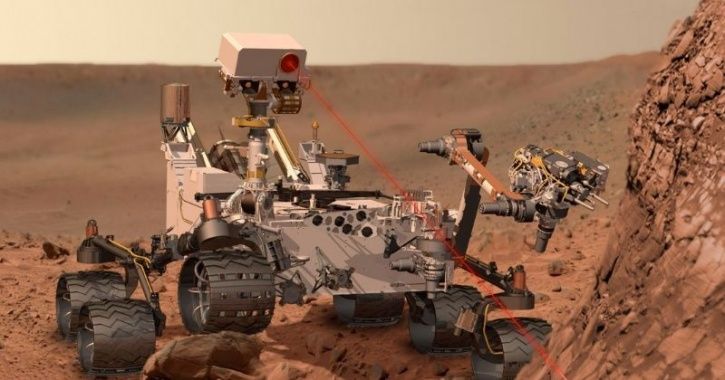 NASA has sent 15 scientists and engineers to the site which is around 100 kilometres away from Iceland’s capital Reykjavik, to test a prototype of the rover that will be sent to Mars.

Experts have recommended Iceland for this project as the land is very reminiscent to the surface of Mars. Iceland’s second biggest glacier, Langjokull has been specifically chosen for this training due to the abundant presence of black basalt sand, wind-swept dunes and uneven and ragged peaks, to simulate the perfect environment for Mars.

Adam Deslauriers, manager of space and education at Canada’s Mission Control Space Services said in a statement to AFP, “It’s a very good analogue for Mars exploration and learning how to drive Mars rovers.”

The new rover would ideally work similar to the ‘Curiosity’ rover that has been collecting data on Mars about alien life.

The prototype Adam and his team are working on is actually a tiny electric vehicle with an orange coloured chassis covered in white panels. The prototype is a part of the SAND-E (Semi-Autonomous Navigation for Detrital Environments) project by NASA that is being commissioned to Canada’s Mission Control Space Services.

The rover is equipped with a four-wheel drive system that runs on two motors which are powered by 12 small car batteries lined up on the inside. According to Adam, this rover is basically indestructible. 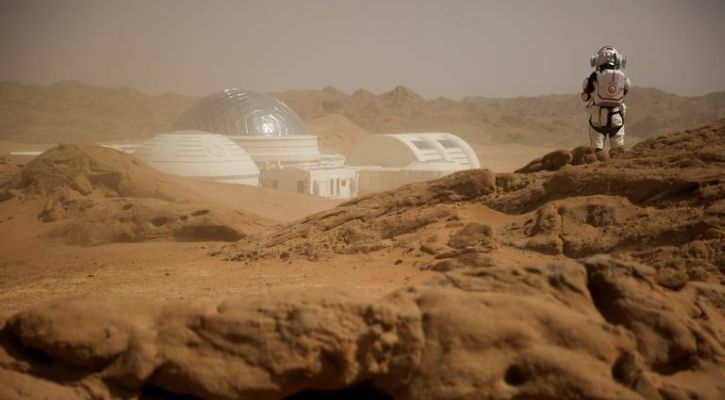 The rover is also loaded with a plethora of sensors, a computing unit, a dual-lens camera with the ability to be controlled remotely. The rover can travel at the (not so blazing fast) speed of 20 centimetres per second. The reason the speed is limited is because the researchers want the rover to capture the data and images clearly and efficiently.

Using its sensors and camera, the rover gathers and classifies data from its environment and sends back the findings to the engineers’ trailer which is then forwarded it to a tent where the scientists are placed in order to simulate how the data transfer would take place between the red planet and the blue planet.

This rover is just a prototype for the actual rover that is going to be sent on Mars next year, which will also be able to collect samples and store them in tubes, which later will be brought back to Earth through future missions.