You know the drill already. As we get closer to the February 11, or perhaps February 18 release of the next Samsung Galaxy S11 flagship family, the phones start popping-up all over the place, getting their documents in order. This time around we have a Bluetooth certification on our hand, issued to the SM-G988. To be even more specific, the document lists three models: SM-G988B_DS, SM-G988B and SM-G988BR_DS. The “DS” bit here denoting a pretty self-explanatory Dual SIM handset. 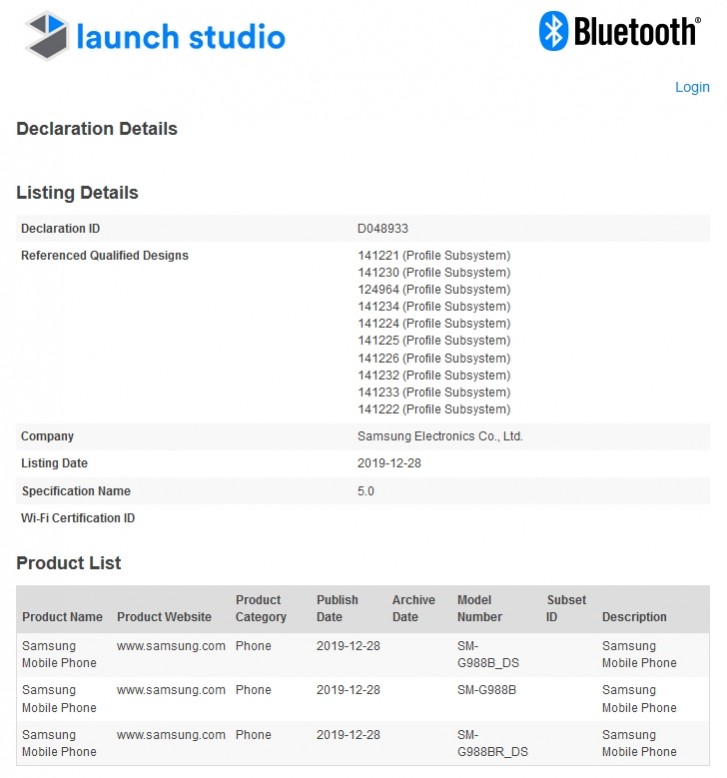 As per certain earlier GeekBench runs, the SM-G988 model number belongs to the Galaxy S11+ – the biggest of the trio, which should also include a regular S11 and an S11e. That is, unless you choose to subscribe to the rather controversial theory that Samsung might switch-up the naming convention and use S20 instead.

In any case, the Bluetooth certification itself hardy offers any info other than the obvious fact that the phone will support Bluetooth 5.0. As far as other rumored details on the bigger Galaxy S11+ in particular go, we do believe it will sport a 5,000 mAh battery. Some of its other alleged specs include a 6.9-inc, 120Hz AMOLED display, along with a Snapdragon 865/Exynos 990 chipset, up to 12GB RAM and 512GB storage. The latter trait should be shared among the S11 line. Or at the very least, with the vanilla Galaxy S11. Baring in mind, however, that this year the Exynos variant will apparently be quite geographically limited, with most markets getting a Snapdragon 865. 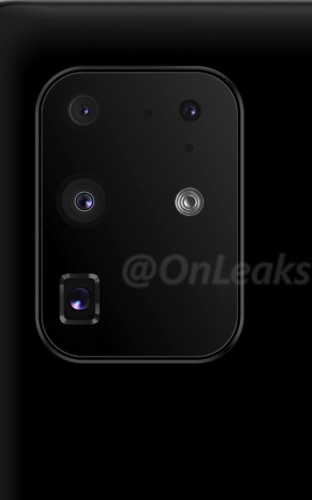 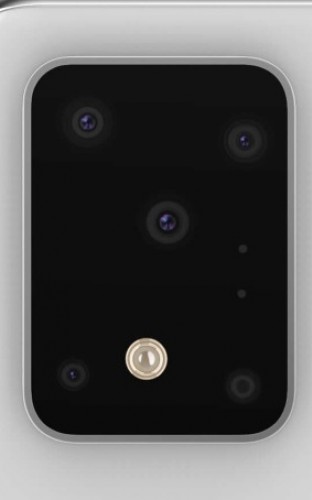 But arguably the most-exciting and eagerly-anticipated feature of the Galaxy S11+ is the camera setup. It’s physical design has been the subject of a lot of debate recently. A couple of modules do, however, persist in pretty much every rumor – a new 9-to-1 Bayer 108MP camera and a 5x optical periscope.

Translating... Social media users got revved up over President Donald Trump’s reported plan to take a lap in the presidential limousine ahead of the Daytona 500...

Translating... Two training camps ago, we got in touch with a handful of Jon Gruden’s former players from the Buccaneers to talk about the man...
All 2167 Articles