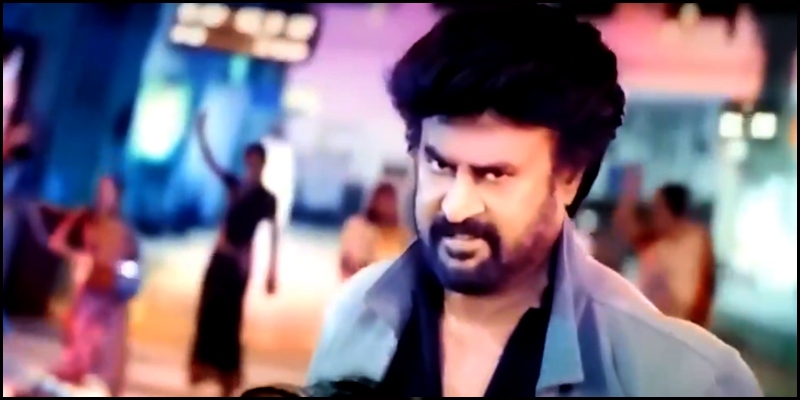 Superstar Rajinikanth towering screen presence has powered his latest movie ‘Darbar’ to blockbuster status with an opening weekend collection of 128 Crores worldwide.  The smooth run of the film has been affected in various ways due to anti-social elements.  First an unknown person spread HD prints of the film on Whatsapp urging people to share the film to the maximum number of people through a voice message.

Now Lyca Productions has lodged a complaint against a television channel Saranya TV which had illegally telecast a pirated version of the film in Madurai on January 12th evening.   Severe action has been sought on the accused who not only dented the collection of ‘Darbar’ but also brought severe damage to the Tamil film industry. 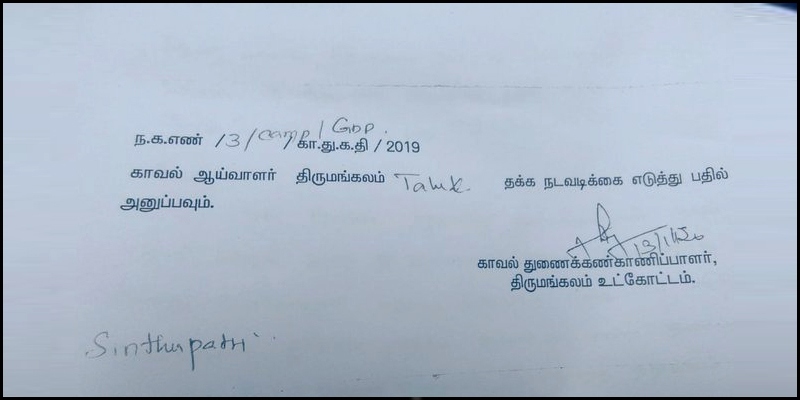 ‘Darbar’ directed by A.R. Murugadoss has the cast of Rajinikanth, Nayanthara, Nivetha Thomas, Sunil Shetty and Yogi Babu. Anirudh Ravichander has scored the music with Santhosh Shivan taking care of the cinematography.