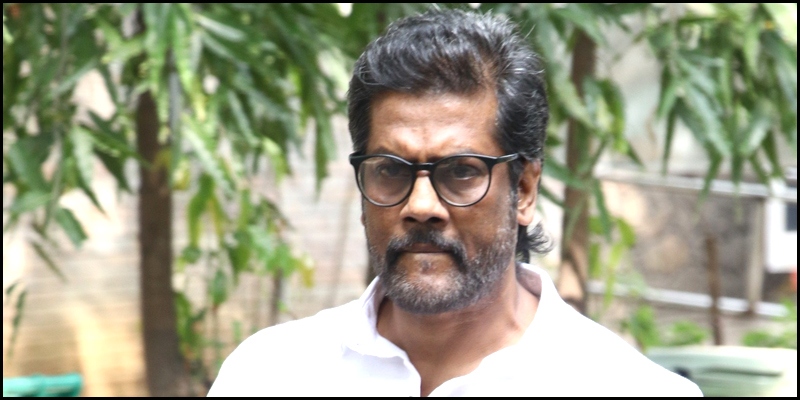 Dhanush’s Asuran, directed by Vetrimaaran, successfully completed 100 days in theatre a couple of days ago, making it one of the most commercially successful and critically acclaimed films of the year. 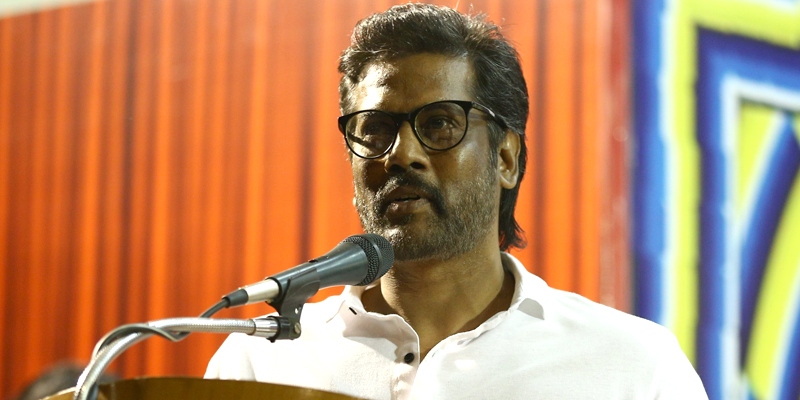 A celebratory function was held for the same, where a controversial statement made Pawan, one of the actors of Asuran, has invited the wrath of Vijay’s fans. Pawan had mentioned during his speech that this was the second 100th-day function of his movie he was attending, the first one being Kuruvi. His sarcastic comment that followed hinting at the genuineness of Kuruvi’s commercial success was not received well. 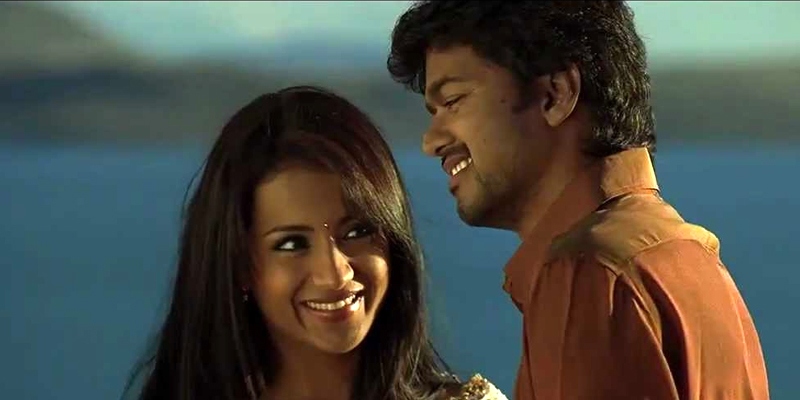 Amidst the outrage regarding the same on social media, Pawan, in an interview to an entertainment portal, apologized to Vijay and also the makers of Kuruvi for his unintentional jibe. Meanwhile, Vijay’s fans are excited about the release of the second look of Master, directed by Lokesh Kanagaraj, at 5.00 pm tomorrow.